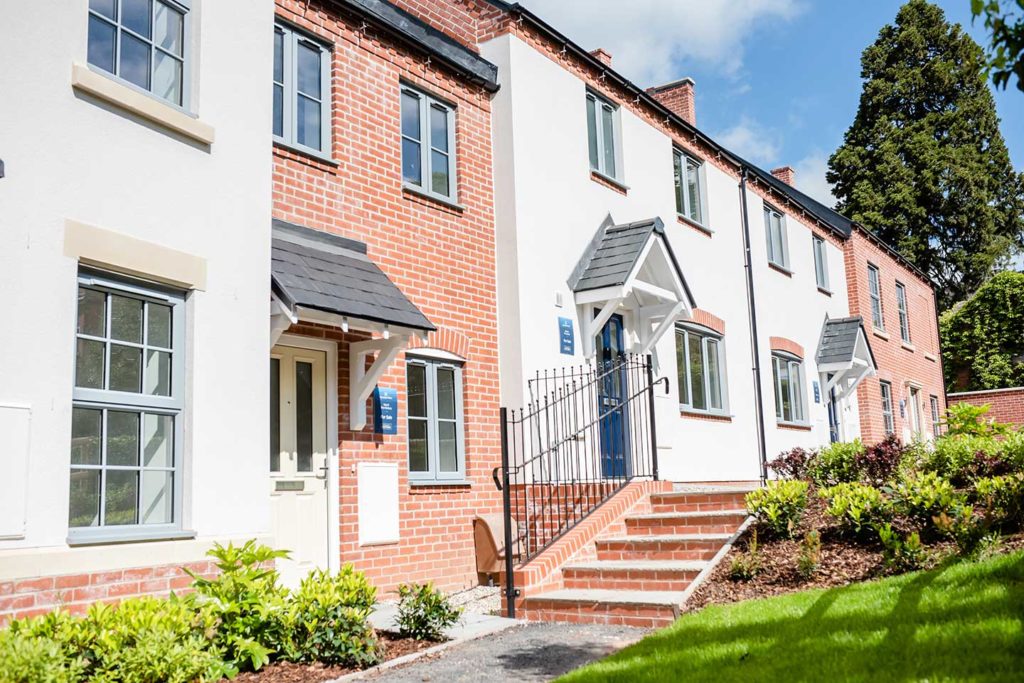 Buying or selling a home is more stressful than having a child, changing jobs or getting married, a survey has found. However, at Fletcher Homes we aim to take the stress out of buying your brand new home by making the process run as smoothly as possible. We are there every step of the way to offer help and advice including liaising with solicitors.

About 7 in 10 who have bought or sold a house had found it stressful, according to the research from Which? Mortgage Advisers.

A divorce was the only major life event in the survey which people considered to be more distressing than buying or selling a property, with nearly eight in 10 (78%) people surveyed who had been divorced saying they found the process stressful.

Nearly 2,000 people took part in the survey who had either bought or sold a house in the previous five years.

The survey also asked people if they had experienced other life events and, if they had, it asked them if they had found these events stressful.

Arranging care for an elderly relative came closely behind

Arranging care for an elderly relative came closely behind in terms of the burden of stress, with 68% of people who had done this saying they found it stressful.

To ensure purchasing your brand new home is as stress free as possible choose Fletcher Homes. We are here for you and our customer satisfaction is of the uppermost importance.

Reference: This is Money. 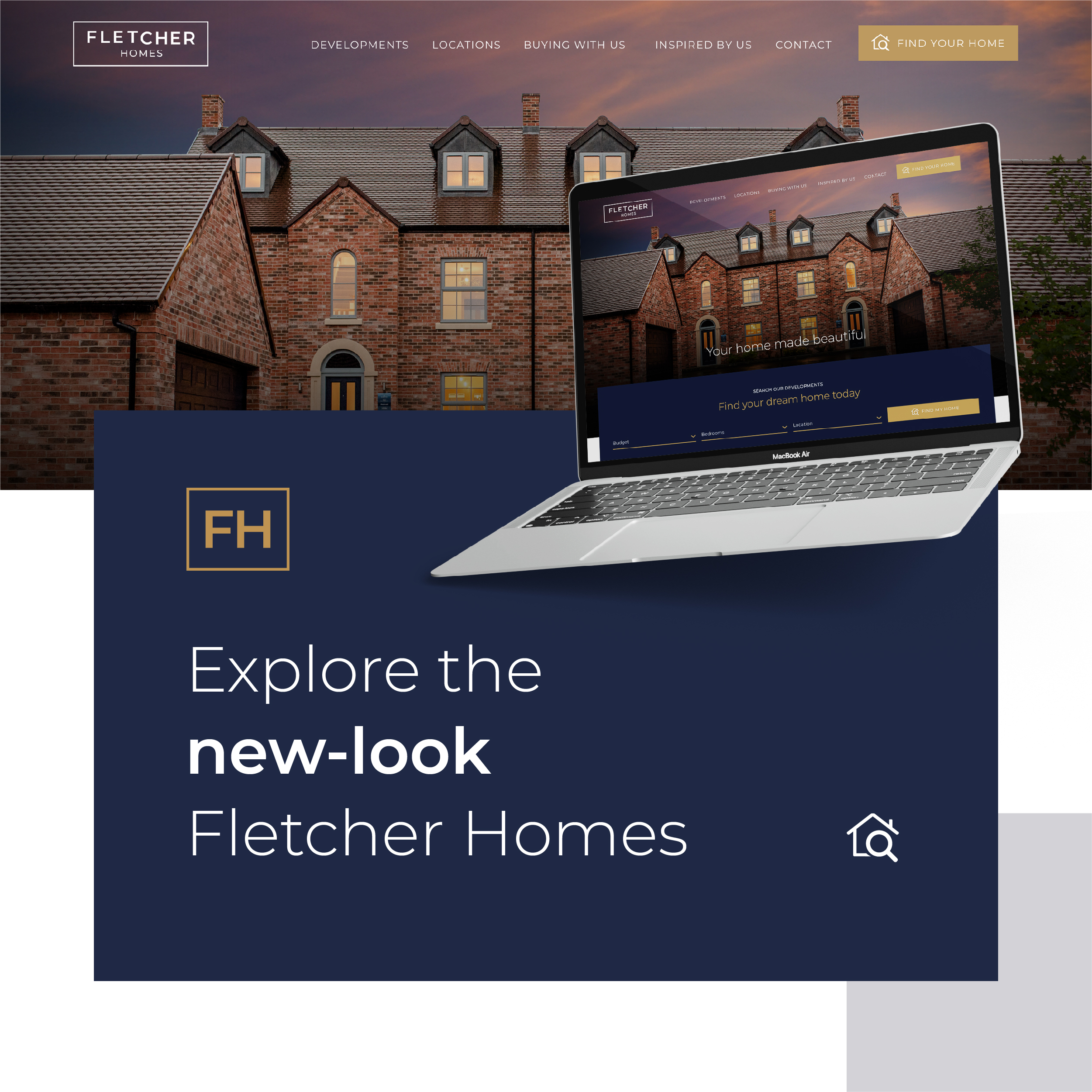 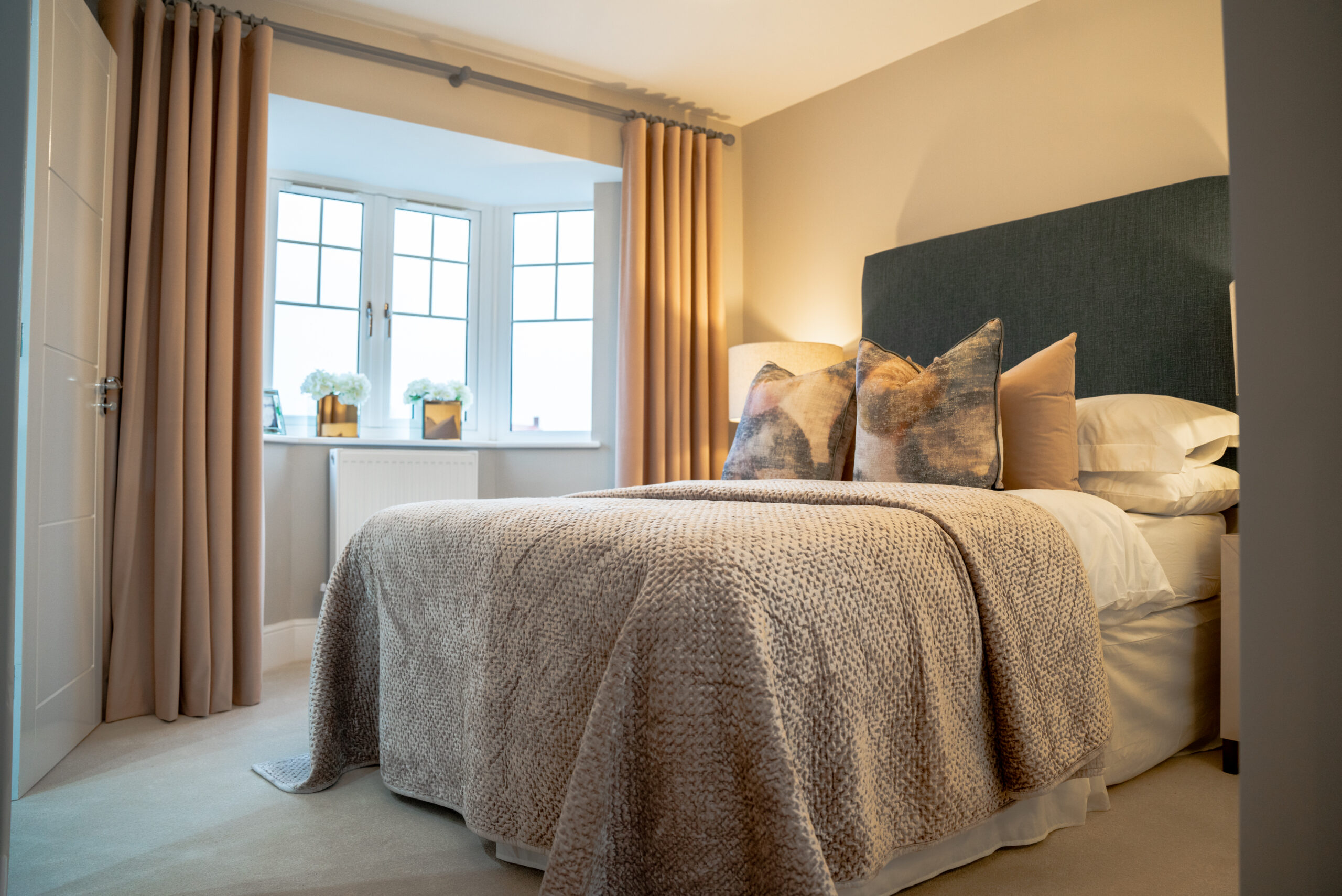 What to Know When Buying a New Build Home 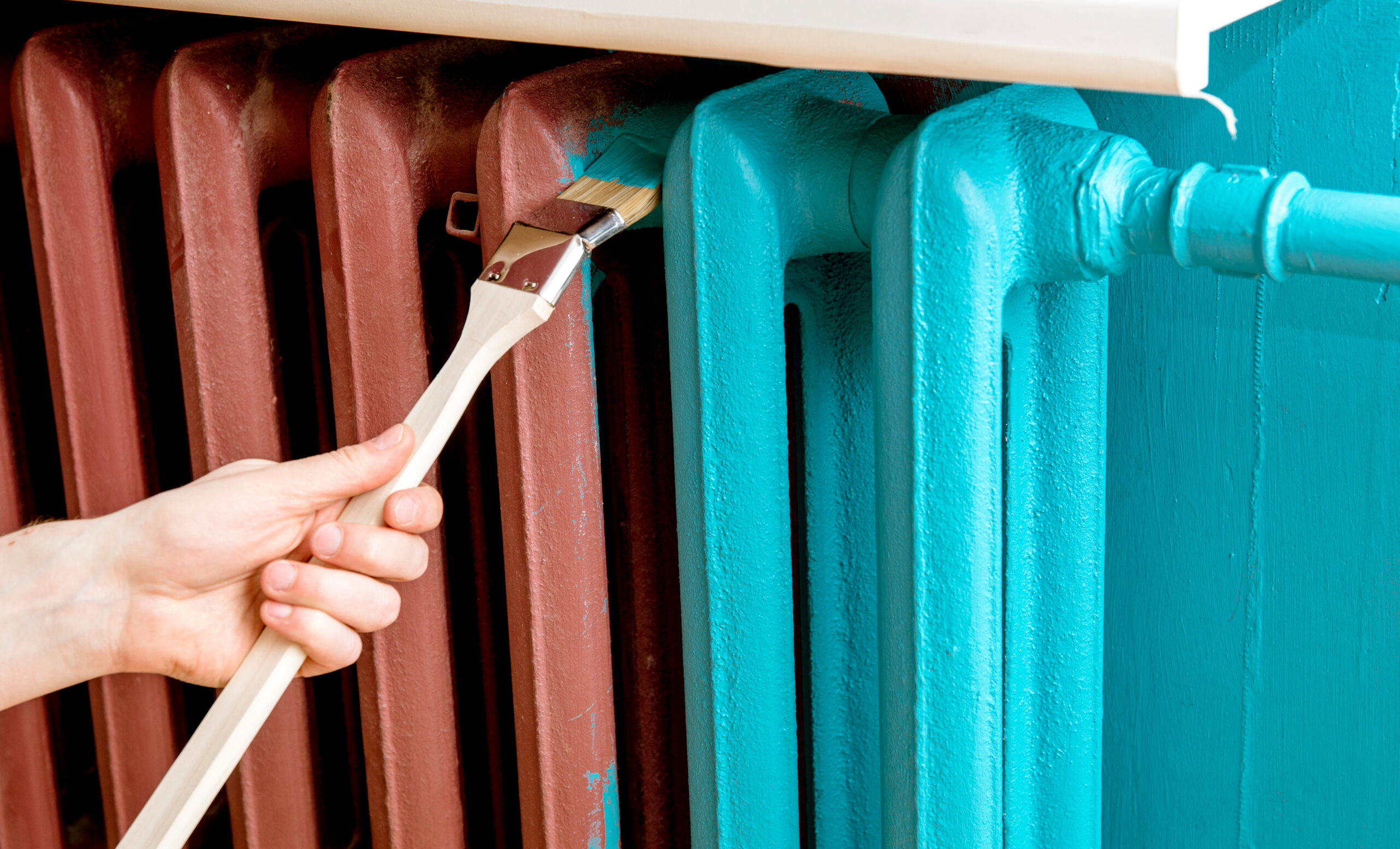